Good Taste in the Smoky Mountains

For years Asheville sat behind Charleston in the pecking order of Southern foodie towns, but thanks to a wave of artisanal restaurants and microbreweries, this North Carolina culture enclave is fast becoming a hotbed for gourmands.

A NEW BREED OF RESTAURANTS
Housed in a former 1920s bus depot, Cúrate injected a dose of diversity into farm-to-table-heavy downtown. Chef and co-owner Katie Button cut her teeth at El Bulli, the renowned three-Michelin-starred restaurant on Spain’s Costa Brava that closed its doors in 2011. If you can score a table, authentic Spanish tapas await: Feast on fried-squid sandwiches, potato omelets and chicken croquetas, then wash it all down with glasses of wine that start at $5.

Critics rave about Plant, a vegan spot in north Asheville that puts a spin on classic Southern dishes. Try the smoked portobello steak with garlic, chard and crispy polenta, or the barbecued wild mushrooms. For traditional Low Country fare, check out the Admiral, a no-frills dive bar in a cinderblock building on the west side. The menu changes daily and may include butternut squash-and-tomato soup, house-made bratwurst and buttermilk-fried quail. In true watering-hole fashion, a dance party breaks out after 10 p.m. on weekends. Brooklyn transplant Jacob Sessoms is often credited with kicking off the city’s food revolution when he opened Table. Inside a light-flooded space on College Street lined with handcrafted maple tables, he still showcases hyperfresh ingredients, from North Carolina oysters to mustard greens with apples and house-made bacon.

THE CRAFT REVOLUTION
With 11 craft breweries, Asheville is fast becoming one of the country’s preeminent beer towns. Newcomer Wicked Weed Brewing has a host of offbeat brews, such as Coconut Curry Wit and Sweet Potato and Grits Saison, available on its chalkboard menu. Pair them with clever pub snacks (IPA-boiled peanuts, salt-and-vinegar popcorn) and a mouthwatering veggie—black beans, tomatoes, onions—or a bison burger. At Asheville Brewing Company, tipplers can sip one of nine beers on tap while watching a movie at the in-house 3-D theater for a bargain $3. Green Man Brewery’s tasting room—dubbed Dirty Jack’s by regulars—is a hangout for beer geeks, who come for warm, chewy pretzels and a rotating selection of casks. Inside the historic former T.S. Morrison’s general store, Lexington Avenue Brewery hosts live bands on its stage and doles out 15 seasonal varieties of suds at its 92-foot-long bar. 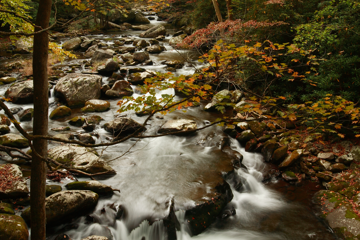 Park rangers and outdoorsmen reveal the inside scoop on some of America’s most stunning public lands....Read More 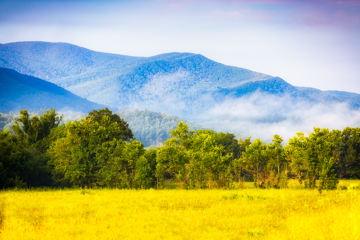 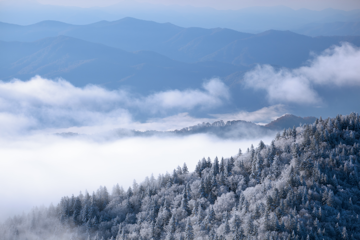