The Outer Banks has something to offer every type of beachgoer: Adventurers are bound to love the soaring dunes and big waves of Hatteras Island, loungers can lie out on the secluded shores of Ocracoke Island, and nature lovers can explore Cape Hatteras National Seashore. As for families, there are a number of attractions that can appeal to all ages on Roanoke Island, including an aquarium and a fish-and-wildlife visitors’ center.

Aside from its 175 miles of breathtaking Atlantic coastline, quaint fishing villages, and ample seafood, what sets the Outer Banks apart is its history. The pirate Blackbeard was known to visit these shores, and you can follow in his footsteps at the North Carolina Maritime Museum, in Beaufort. The Wright Brothers National Memorial, in Manteo, commemorates the first successful airplane flight. And travelers can pretend they’ve traveled back in time during a horseback ride on the beach in Carova, at the northern end of the Outer Banks. 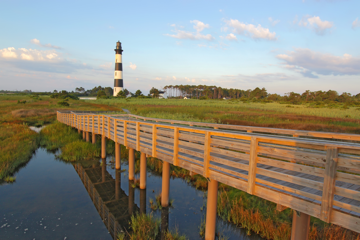 The Outer Banks is made up of historic towns, dramatic dunes, and old lighthouses. And it's a perfect spot for a quick getaway. 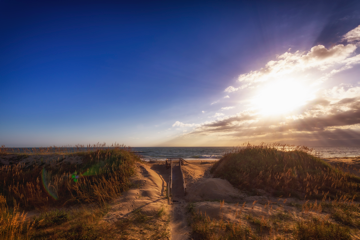 Seaside Fun Without the Crowds

With its beautiful beaches and enormous dunes, the Outer Banks have plenty to offer all your long. 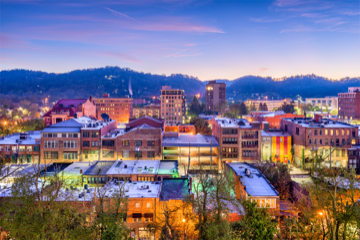 From eco-hip Asheville to tiny Weaverville, these unpretentious mountain towns are just right for an afternoon studio stroll or a full weekend of scenic touring. 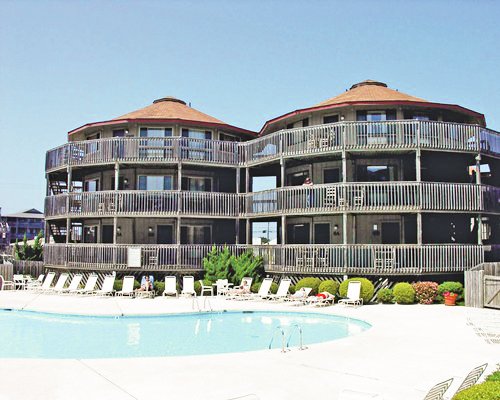 "Best place on the Outer Banks" 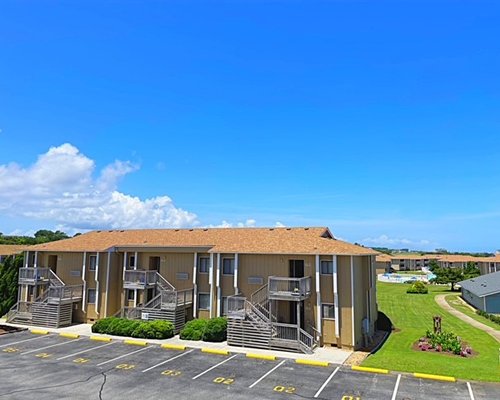 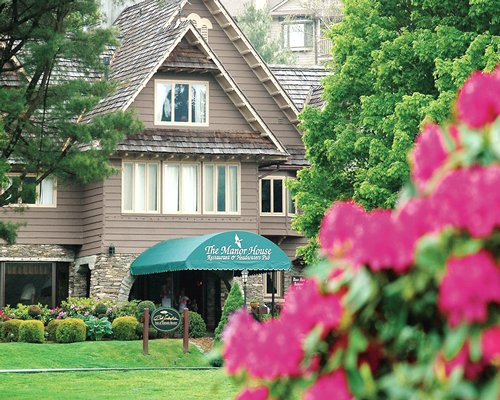 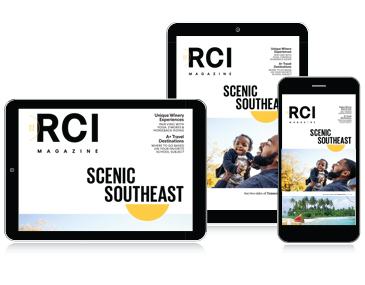